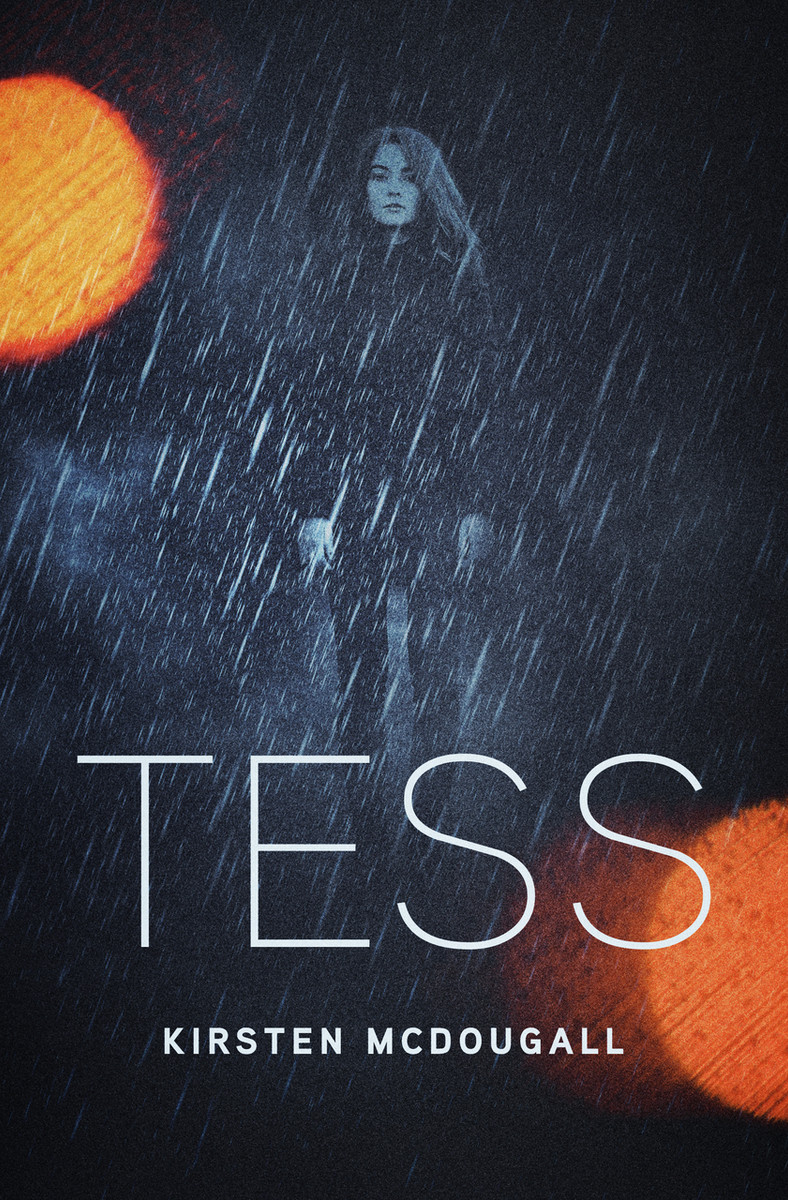 In the silence she could hear the oncoming hum, like a large flock approaching. She didn’t want to hear his story; she’d had enough of them.

Tess is on the run when she’s picked up from the side of the road by lonely middle-aged father Lewis Rose. With reluctance, she’s drawn into his family troubles and comes to know a life she never had.

Set in Masterton at the turn of the millennium, Tess is a gothic love story about the ties that bind and tear a family apart.

‘I love novels about amelioration, about people trying to mend things and fix themselves. Kirsten McDougall's brave and brilliant Tess is one of these. A novel of tender observation and deftly judged suspense, Tess imagines what it might mean for someone to really know what goes on inside others.’ —Elizabeth Knox

‘McDougall understands well the advantage of the gradual reveal, teasing out her story yet leading inexorably to some kind of denouement and keeping the reader off balance, never quite knowing what comes next.’ —Your Weekend

‘McDougall illuminates a New Zealand that may feel uncomfortably familiar. The town of Masterton glows in its gothic fairy-tale setting, the threat of violence hovers menacingly and love shines through like the sun behind clouds in bright patches.’ —Metro

Kirsten McDougall’s first book, a series of interconnected short stories, The Invisible Rider, was published by VUP in 2012. She has published stories and non-fiction in Landfall, Sport, Turbine and Tell You What: Great New Zealand Non-fiction 2016. She was the recipient of the 2013 Creative New Zealand Louis Johnson New Writer’s Bursary, and won the short category of ‘The Long and the Short of It’ fiction competition in 2011. Kirsten works as a publicist and literary manager in Wellington.