$0.00
Check out Edit cart
Home / Fiction / Stories / The Shirt Factory and Other Stories 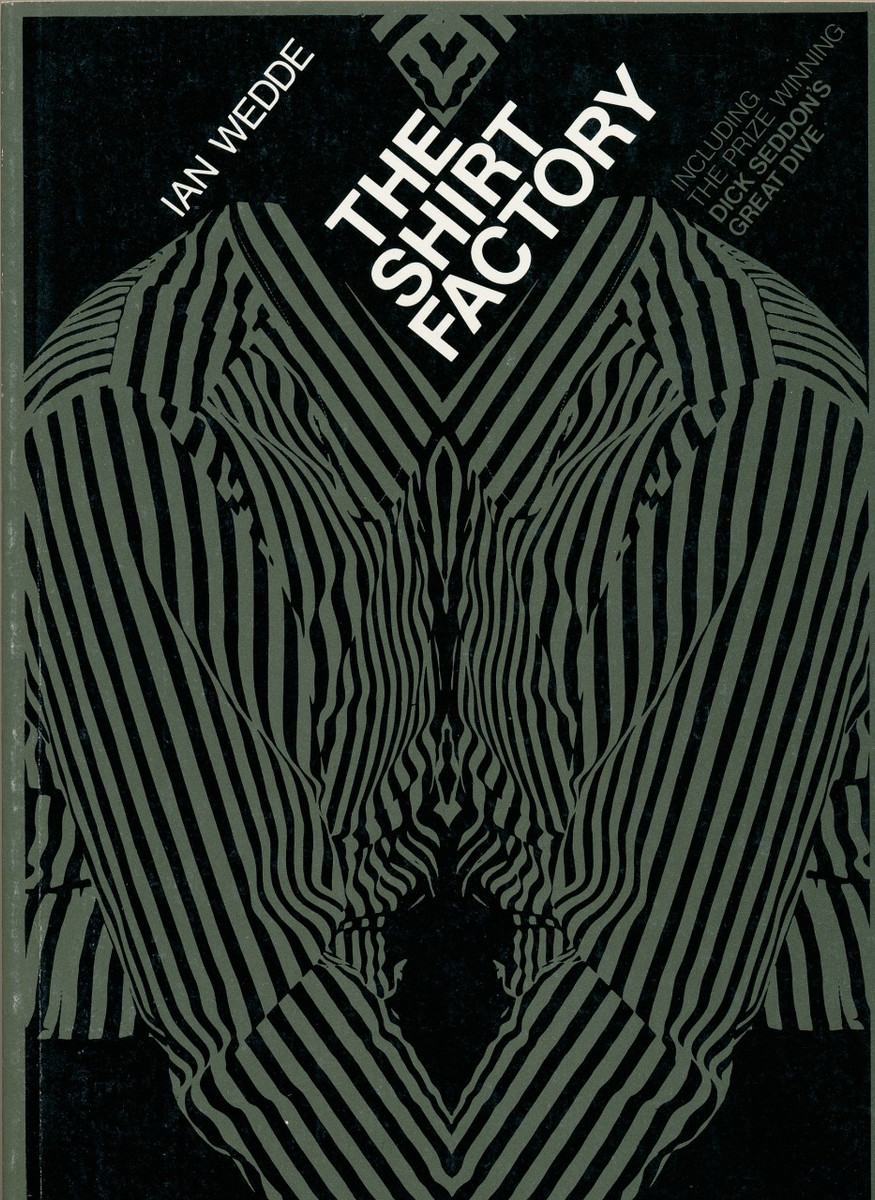 The Shirt Factory and Other Stories

Selected stories from one of New Zealand's most well-known authors, Ian Wedde. Largely written in the years between 1970 and 1980, the collection includes the award-winning Dick Seddon's Great Dive.

'I wrote these stories over, roughly, "the decade" 1970–1980. I’ve put "the decade" in quotation marks because it’s a term that, when it gets close to me, gives me a sense of unreality . . . newsreel flicker . . . Movietone . . . On the other hand, that is what the book seems like now: some kind of record of those years, that "decade", plus a few nostalgia-snaps of the late sixties. And certainly, there was nothing unreal about the work of writing them, even the ones that didn’t make it here, the ones that wandered off and were never seen again . . . I didn’t keep track. These ones here seem often to have opted for a slightly wild-eyed solitude, and a perverse optimism. Is that how things were ‘then’? Are they different ‘now’? Do ‘decades’ kind of snap off and drift away, like icefloes? Remember the Movietone News . . . ?'
—Ian Wedde on The Shirt Factory

Ian Wedde is the author of seven novels, including The Catastrophe (2011). He has also published fifteen collections of poetry and two collections of essays. Wedde is the recipient of numerous awards, fellowships and grants. Among the most recent are the Meridian Energy Katherine Mansfield Memorial Fellowship at Menton in France (2005), a Fulbright New Zealand Travel Award to the USA (2006), an Arts Foundation Laureate Award (2006), a Distinguished Alumni Award from the University of Auckland (2007), an ONZM (2010), and the Landfall Essay Prize (2010). In 2011–13 Wedde was New Zealand’s poet laureate. He was awarded the Creative New Zealand Writers’ Residency in Berlin 2013–14, and in 2014 the Prime Minister’s Award for Literary Achievement (poetry). He lives and works in Auckland.

Bird North and Other Stories

For Everyone Concerned and other stories

Gypsies and other stories, The