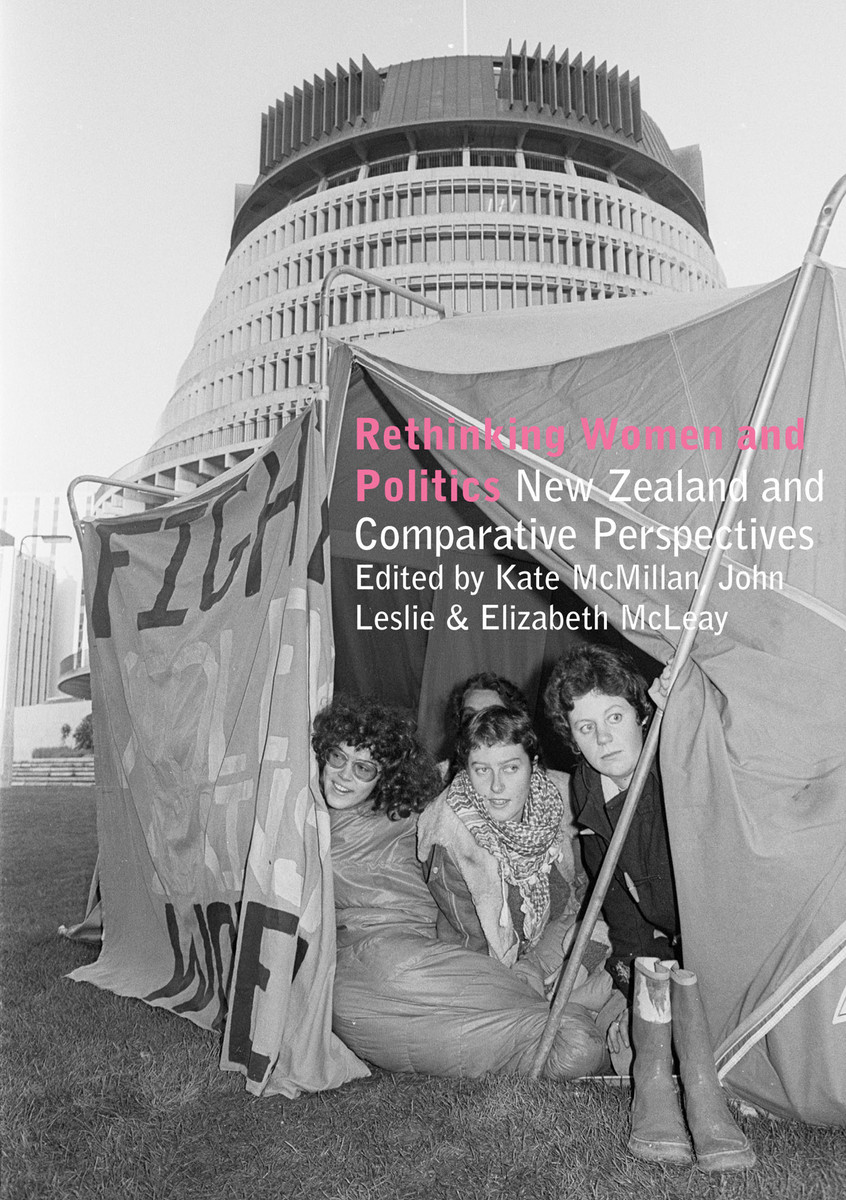 What has happened to the New Zealand women’s movement since the 1970s? How has MMP changed women’s participation in politics, and how involved with the political process are younger generations of women? How equal are men and women these days in central and local government, the workplace, the media and the home? What else needs to be done to improve gender equality?

Most of all, Rethinking Women and Politics attempts to figure out why the issues that occupied activists and scholars in 1993 – participation and protest, representation, equal access to power, institutional cultures, the role played by feminist theory, and policies that enhance women’s lives rather than inhibit them – remain the issues that concern them today.

Competition Law at the Turn of the Century: A New Zealand Perspective