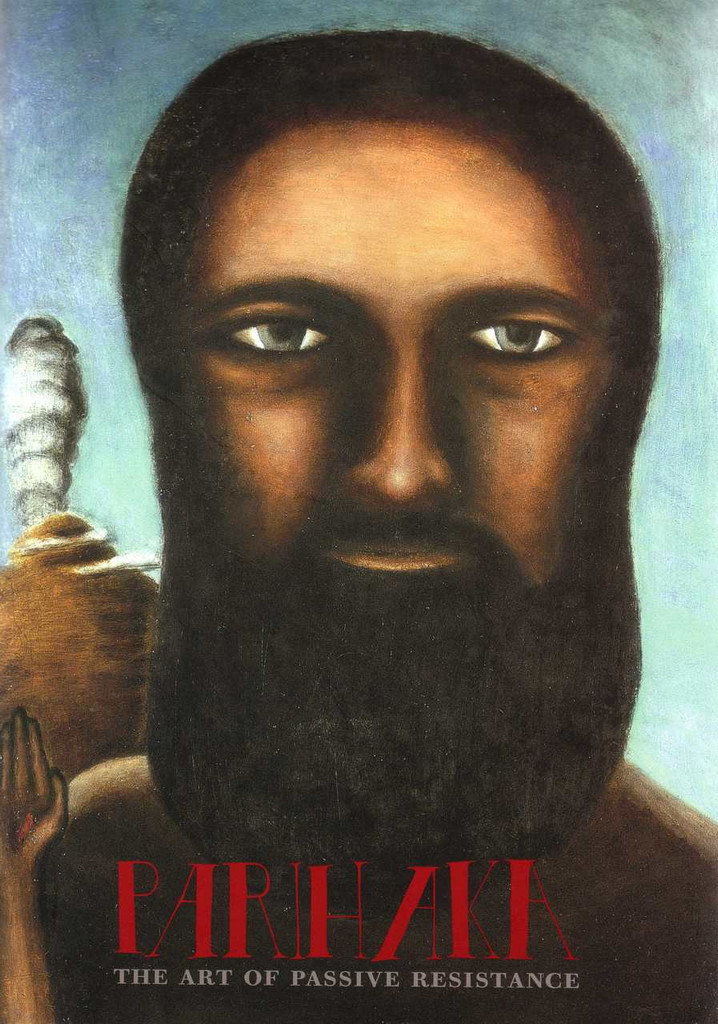 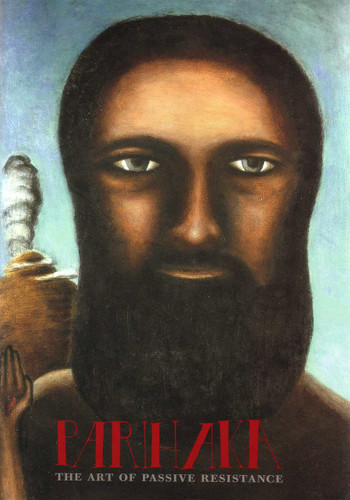 Parihaka: The Art of Passive Resistance commemorates and explores one of the major historical events in the history of Aotearoa New Zealand – the invasion of Parihaka, Taranaki, by Pakeha soldiers in 1881. It considers the events leading up to the invasion and the immense strength and spirit of the Parihaka community which continues today. Over one hundred and twenty years of art, poetry and waiata were brought together for the exhibition, held at City Gallery, Wellington during the summer of 2000 and 2001.

This book includes existing artworks depicting the story of Parihaka and its leaders, Te Whiti o Rongomai and Tohu Kakahi, plus new pieces commissioned from leading Māori and Pakeha artists, as well as historical and contemporary photographs. Texts include major new essays on the history, art and contemporary significance of Parihaka, plus new poems by leading Māori and Pākehā writers.

Praise for Parihaka
‘What is exciting about this book and really gives it an edge, apart from its sheer good looks, is its bicultural nature.’
—Alison Bartley, Evening Post

‘This beautifully produced book is at once a souvenir of the exhibition … and an enduring record of the artistic community's response to one of the blackest moments in New Zealand's colonial history.’
—Ann McEwan, Waikato Times

Author Te Miringa Hohaia (Taranaki Tuturu and Taranaki Whaanui) is a prominent figure in the political and cultural affairs of Taranaki, and in the revival of traditional Parihaka waiata and poi. For decades he has been a passionate advocate for Maori land rights. He lives on the Taranaki coast, close to Parihaka Pa.

Gregory O’Brien is a poet, anthologist, art writer and painter. He divides his time between the literary and visual arts and lives in Wellington with his family.

Lara Strongman was born in Exeter, England. She has written widely on NZ art for both national and international publications.

Availability:
Out of print title. Not available for purchase

Ground/Work: The Art of Pauline Rhodes

Parihaka: The Art of Passive Resistance