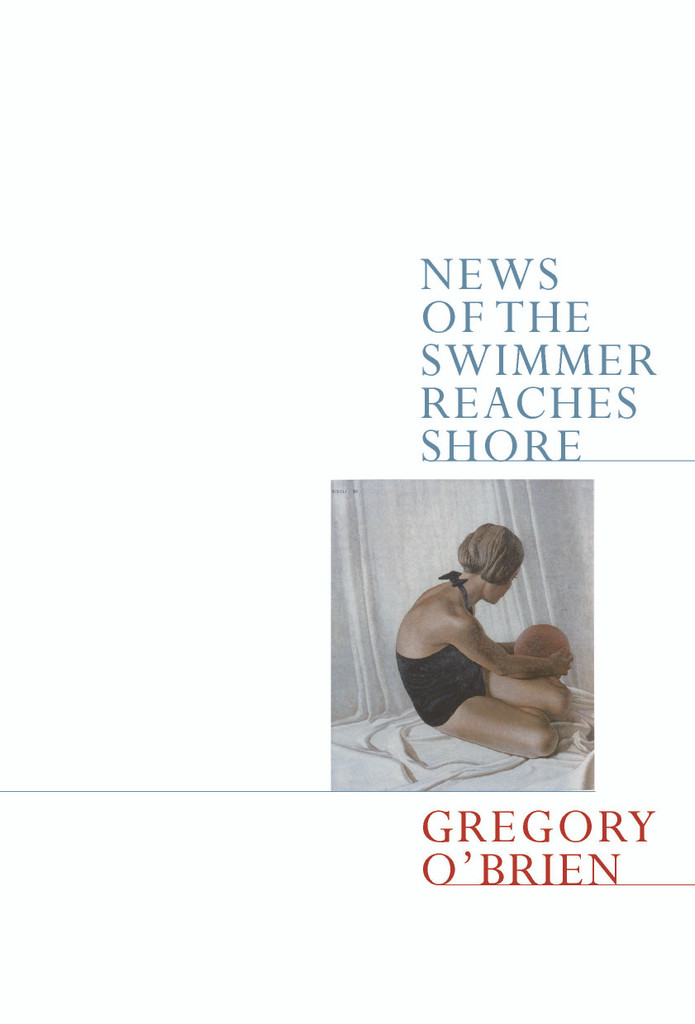 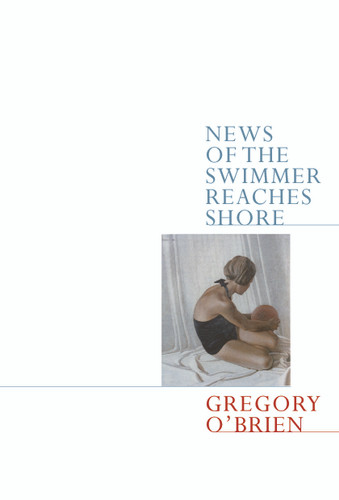 News of the Swimmer Reaches Shore

At once a travel book, an autobiographical novel and free-floating meditation on Europe and the Antipodes, News of the Swimmer Reaches Shore begins with its narrator suspended in the salty, tideless waters of the Mediterranean.

Modernism, the politics of French nuclear testing, swimming, drowning and underwater explosions are twined together with the life of a family in an innovative and engaging exploration by one of New Zealand's most celebrated writers.

'Greg O'Brien is a New Zealand poet of translucent meditations that curl from the moving plane, twist, and reconnect to form Möbius strips of endlessly circulating enigma... News of the Swimmer reads as the booklet of a self-curated, stand-alone installation of memories and reflections on the parenthood of South Pacific culture, put together from scrapbooks of a family stay at Menton.' —PN Review (UK)

'an unusual and imaginatively brave piece of writing' —Lumiere Reader

Gregory O'Brien is one of the leading New Zealand writers of his generation. He is primarily a poet, but is also very active as essayist, editor, curator and art writer. His collection of essays, After Bathing at Baxter's, was published to acclaim in 2002. His introduction to New Zealand art for children, Welcome to the South Seas, won a New Zealand Post Award for Children and Young Adults in 2005. In 2005 he was a guest writer at the Poetry International Festival, Rotterdam, and travelled to Moscow for the launching of Land of Seas, an anthology of New Zealand poetry translated into Russian. O'Brien is a contributing editor to the American literary annual Fulcrum.