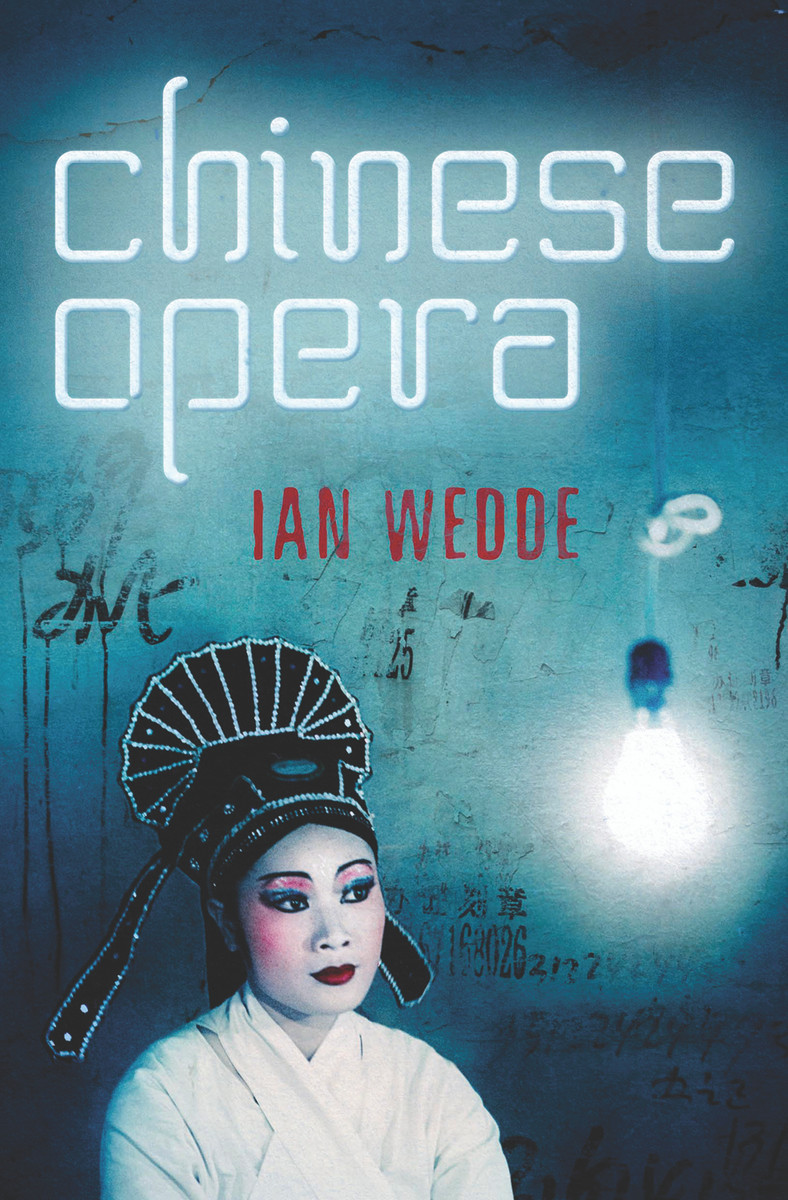 Little Frank is 120 years old and he's lost his mind – or the part that can put damaged memories back together. Once the gang boss of The Place, he's traded his imagination for secure long life. Trapped in a luxurious present of mindless routine, he's jolted awake in 2090 to the bizarre facts of his world: his obsession with the female lead at the Chinese Opera, his unsavoury liaison with the Binh Xuyen body-part pirates, their surveillance of his movements. Above all, his lost memory of the moment in a pine-scented limo when he traded his imagination for long life.

To rebuild this memory, Little Frank has to abandon longevity. Will he recover the truth before he Times Out? Will he have time to understand his obsession with the singer Madame Hee? What happened to the young mother who abandoned him? Will he have time to revenge himself on the ghoulish Dr Smiles, and the wet-liver-lipped Binh Xuyen boss, Tamar? Will Little Frank finish his Chinese Opera?

Chinese Opera is a dark and dazzling novel set in an all-too-plausible New Zealand of the near future.