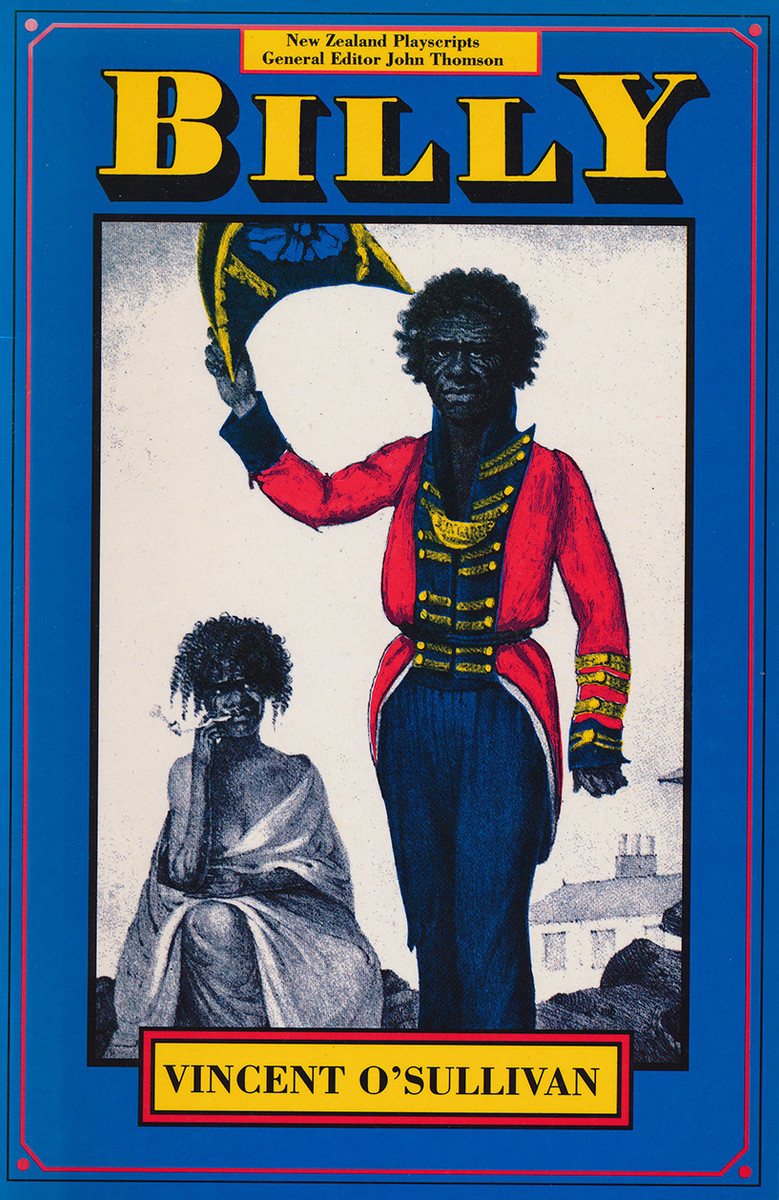 Set in the New South Wales penal colony in the 1820s, Billy focuses on seven middle-class English men and women - their fears, their hopes, their uncertainties about the new land they find themselves in. Their transported drawing room sits uneasily against the fierce unknowns of its Australian backdrop and the play skilfully probes the cracks in the facade of colonial culture. At the centre of the drama is Billy, a deaf-mute Aboriginal servant. The object of fear, derision, and also affection, it is Billy who receives the secrets of his masters.

Vincent O'Sullivan is well known as a critic, poet, short story writer and playwright. His earlier plays Shuriken and Jones & Jones have been widely acclaimed.