Harry Ricketts has a new poetry collection out this month, Winter Eyes. We will celebrate the release of Winter Eyes at a poetry reading featuring Harry alongside some other fantastic poets at Vic Books on Thursday 31 May (see here for details).

This is your eleventh book of poems – you’re prolific! How do you begin working on a collection; do the poems come first, or does the concept?

Well, I’ve speeded up a bit in my 60s. The poems always come first. Winter Eyes , for instance, is full of elegies of various kinds, but I didn’t begin with elegies as an overarching concept; it’s just how things evolved. Poets build up collections very differently. Bill Sewell decided he wanted to write book-length sequences about the Erebus crash and the 1951 Waterfront Lockout before he’d written any of the poems for Erebus (1999) and The Ballad of Fifty-one (2003). I think it was the same with Airini Beautrais when she wrote the book-length sequence, Dear Neil Roberts, about the young anarchist who blew himself up outside the Whanganui computer centre in 1982. I greatly admire that clarity of purpose, but don’t have it myself. For me, one poem does sometimes prompt another, and a short sequence starts to accumulate, as it did with the poems in Winter Eyes in memory of my stepson Max. Though in that case I had already written a couple of poems about him years ago.

Many of the poems in this collection are tritinas. What was your experience of writing in this form?

Perhaps not many, but there are a number of tritinas. I was put onto the form by the Australian poet Cath Vidler. Short set forms are like tiny traps to catch poems. But you never know in advance what might end up in the trap. A form like the triolet or the limerick, say, is usually used for comic purposes and consequently not taken very seriously. But actually to write a passable limerick, as Auden pointed out, is not as easy as it looks; it takes skill, a reasonable ear for metre, a feeling for rhyme. And what if you use a form like that for non-comic purposes? The main technical challenge with the tritina, which doesn’t rhyme or have a standard metre, is that for nine lines you have to repeat the same three end-words in a particular order and then work all three into the final tenth line. This opens up various possibilities for expanding and contracting the length of the lines, for punning on the end-words, for introducing surprising twists, for discovering you’ve ended up with something you’d never expected.

Winter Eyes is full of references to songs, authors, books, places, dates – which all contribute beautifully to a vast sense of time and memory. Could you talk a bit about how you’ve drawn on this effect?

That’s just how minds and memory work, isn’t it? Someone will say something or you read something, and that triggers off associations: a line from a Dylan song; that garden where you played cricket; seeing something scribbled in the margin of a book; imagining a character in a novel refusing to follow the proscribed path; the memory of a dead friend’s laugh. And you try to catch that vibration of connection before it goes. Of course, once you start writing any of it down, things change again. Places and dates are particularly important to me, I think, because, my father was in the army, and we moved around a lot when I was a child. By the time I was ten, I had lived in six or seven different places in Malaysia, the UK and Hong Kong; so my memories tend to take shape in slivers of time and place.

Were there sensitivities that had to be negotiated in terms of writing about your family members and friends?

Family and friends have been appearing in my poems in various ways for many years. But you’re probably referring to a particular sequence of eight poems in Winter Eyes which mourn the recent death of my late stepson Max. These poems were hard to write. But I felt I had to write them. Others would have written them quite differently or decided not to write them at all or decided not to publish them. I don’t think there are any objective rules about what’s too private or too personal to be written about; provided the results aren’t libellous, you have to draw the line for yourself. 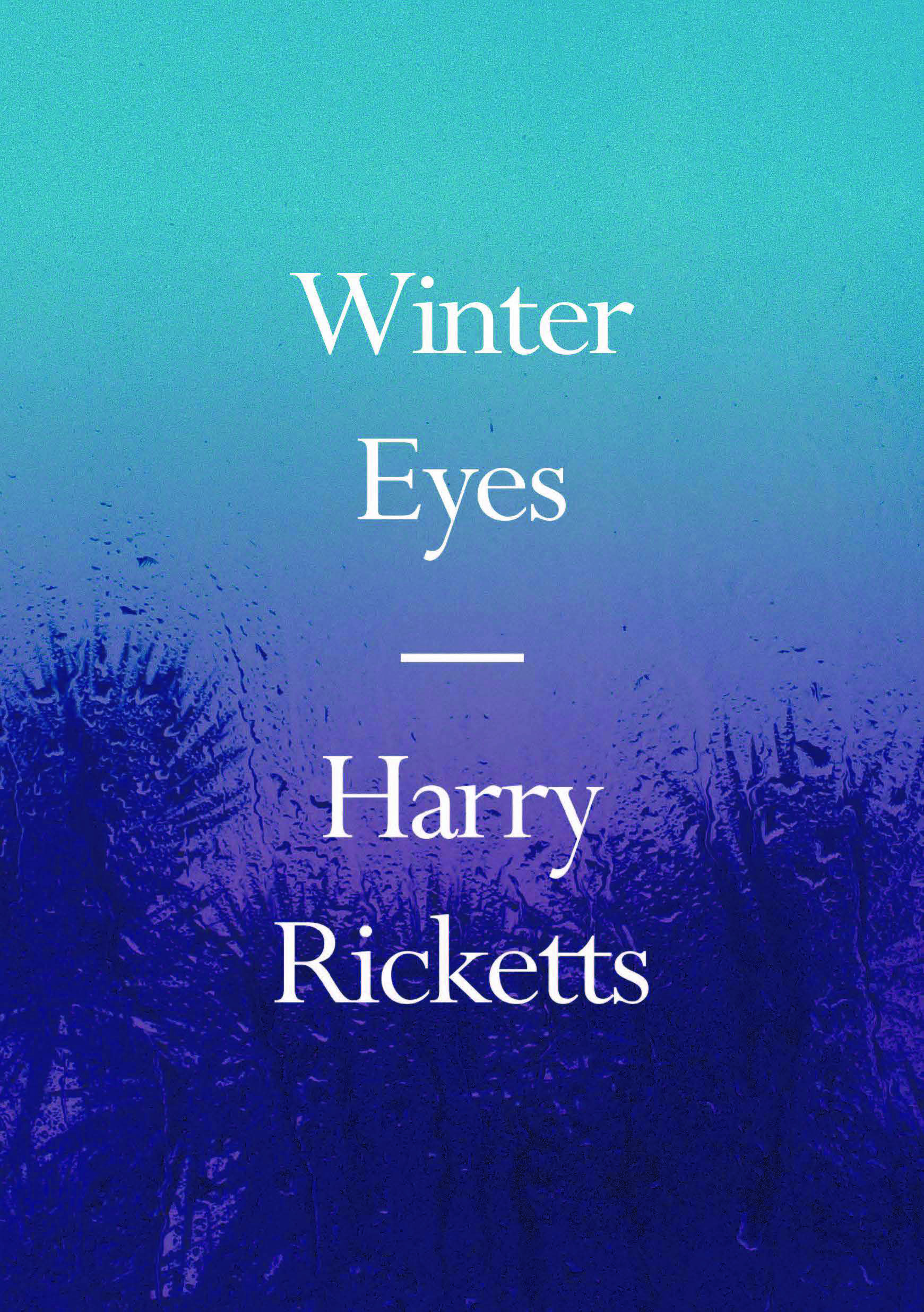